Diphtheria is caused by Corynebacterium diphtheriae bacteria that release a toxin that makes people sick. It primarily affects young children, and can also affect adults with a weak immune system.

Before the existence of diphtheria vaccination, it resulted in the deaths of many children throughout the world.

In 2018, nations reported a total of 16,000 diptheria cases to the WHO (World Health Organization). It’s more common in places where poor sanitation exists.

To curb and eliminate diptheria, the DTp vaccine should be given at the right time to your child. There are many other things that you need to know when it comes to vaccinating your child against diptheria.

Why is diptheria vaccination important?

Diptheria can target people of all ages, but it is most common in children. It’s a highly contagious disease that leads to inflammation of the mucous membrane. It forms a layer of dead tissues on the throat and tonsils, which creates difficulty in breathing or swallowing food. In the worst cases, the bacteria causing diphtheria releases harmful toxins into the bloodstream.

As it spreads easily from one person to another, administering diphtheria vaccination at the right time is extremely important. If not done as per the scheduled time, the consequences can be dangerous. There are cases of paralysis, heart failure, and even death.

How is diphtheria vaccination administered to your child?

According to the Indian Academy of Pediatrics, diptheria vaccination is given in combination with tetanus and pertussis. That’s why it’s called the dtp vaccine (diptheria, tetanus, and pertussis).

Tetanus and pertussis are another two of the dangerous diseases that can be prevented with the dtap vaccine.

When should the diptheria vaccination be given?

From the vaccination chart, it is clear that the DTp vaccine doses begin at 6 weeks and continue at 10 weeks, 14 weeks, 15-18 months, 4-6 years, and 9–14 years. Thus, a total of six doses is necessary to keep your child protected for life from diptheria, tetanus, and pertussis.

Is there a risk of side effects from diptheria vaccination?

No, it’s completely safe for your child. However, there are some mild symptoms observed in children, including mild fever and redness or soreness on the site of vaccination.

While the thought of contracting diphtheria should make you shudder, it is possible to protect yourself with vaccinations. If you plan to be in a region where the disease is known to be prevalent, you may consider getting vaccinated beforehand.

Consult the doctor to know more about the DTP vaccine schedule. If you have been administered Dtap vaccination at an early age, there is no need to get it, but if you have missed a dose, a catch-up vaccine is necessary. 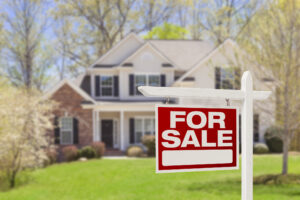 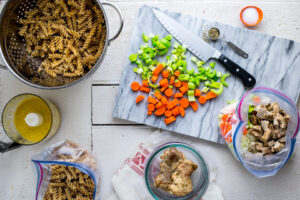 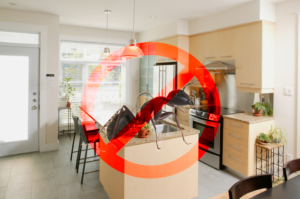