According to the nonprofit Project on Student Loan Debt, student loan debt has risen more than 165 percent in the past decade and is nearly $1 trillion. The average college graduate owes almost twice as much upon graduation compared with a decade ago. A large chunk of that money goes toward education expenses at for-profit colleges, which feed off the need of students to obtain a degree to land better jobs. For-profit colleges face federal scrutiny for allegedly exploiting students at their most vulnerable by luring them to courses with false promises and saddling them with tens of thousands of dollars in debt.

Freelance writer Victor Restis has some thoughts on how to address the rising cost of education. Not all college students take on student loan debt. However, since the early 2000s, the cost of college has been going up faster than inflation and faster than family incomes. Policymakers should address this problem as it creates a false sense of reality that one needs a degree to earn a living wage. It also creates an economic burden for those who do take on debt to obtain their degree. With fewer jobs available in today’s economy, it is unclear how debt-burdened graduates will repay the loans they take out for college.

What could be done to make higher education affordable again?

The solution lies not in finding ways for colleges to lower tuition but rather in helping students find other means to finance their education. There are several options given that student loans are not the only way to pay for one’s studies. For example, work-study programs could include paid internships. While there has been growth in these programs over the past decade, many of them remain small or underutilized by potential participants because of funding or bureaucratic barriers at the college level.

Another option is to use the student’s budget, i.e., a Pell grant, to attract private investment on campus once the student has been accepted on the sole basis of merit and ability. The government would increase funding for these grants, which would be partially bankrolled by investors who would see their money grow over time through simple interest payments, given that students do not stop attending class or flunk out. This is similar to how homeowner loans are funded — in this case, however, the borrower is the government rather than a private lender.

What about loan repayment?

A final proposal would involve changing the terms of existing federal loans to reduce monthly interest rates that can reach up to four percent per annum for recent graduates. The way to accomplish this would be to buy out existing loan holders at a fraction of the market value to clear the market. This would have the net effect of reducing interest rates for future classes of students, who would then afford more education options.

An important part of this final proposal hinges on the government’s ability to buy out existing student loan holders at a fraction of the market value to clear the market. This will allow future borrowers with debt obligations to lower their monthly payments by refinancing their loans at the new rate. 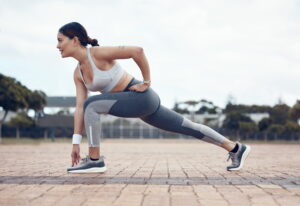 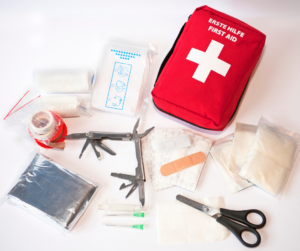