There are more youngsters interested in politics than ever before and political youth groups like Turning Point USA are reporting high figures when it comes to sign ups. Whilst this is of course wonderful news, it isn’t enough and we must work hard as a global community to get more and more young people interested in the world of politics and their role within it. Young people have always been important in terms of voting yet for a great many years we saw declining numbers of young voters. The recent figures are encouraging but here is why it still isn’t enough. Young voters make up almost half of the entire electorate which of course is a huge proportion of the country. Unfortunately however older voters are still more likely than their younger counterparts to go and make their vote count when election days come around. For any young people who believe that their vote doesn’t make a difference, these are the figures which we need to show them, that in fact it does count and if they all came together then they really could make sure that their vote brings about change.

There is a common misconception that the majority of younger voters are liberals but they are in fact the most diverse demographic here. Young voters are passionate about many different political themes and they have shown over the years that they are not unanimously on the right or the left, but rather they have opinions which span the entire political spectrum.

Something else which young people must understand is that they are not necessarily voting for now, but for the next four years. If a voter is 20 now then they will be 24 at the end of the Presidency, during that time their situation will change dramatically, they may start a career, they may start a family and their changing situation means a changing attitude and a changing of what is important to them.

Young people’s lives are heavily influenced by the government who decide on college fees, childcare support, medicaid, housing prices and job opportunities to name just a few. In fact the reason why we often see so many young people disaffected by politics is because the government doesn’t represent them yet they are still making decisions about their futures. Young people can put an end to this and make their voices heard when it comes to issues which will directly impact them.

It is our responsibility as teachers, tutors and parents, to properly educate our children and young adults on politics and what their role is within it. We must also encourage the youth to form opinions based on what is important to them, and not what they see their fave celeb supporting on social media. If we can politically charge this next generation then we could see some very positive change ahead of us.

If you liked this article, check out more at the Family Every After Blog. 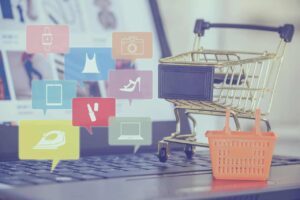 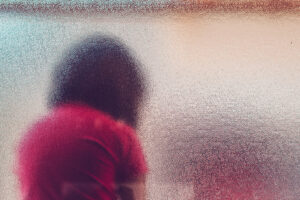 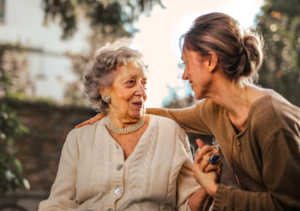