Welcome to the ultimate guide to cooking lobster tails! With the flavorful butter sauce and ultra-quick cooking method, it’s the best lobster tail recipe for holidays, celebrations, and date nights at home. You’ll be surprised how easy it is to make broiled lobster tail – it’s ready in less than 20 minutes – but it’s so much more affordable than getting it out at a restaurant. Keep on reading, because I’m going to cover everything you need to know: how to shop for lobster, how to butterfly lobster tails, how to cook lobster tails, and plenty of side dishes to serve with lobster.

HOW TO BUTTERFLY A LOBSTER TAIL

The best way to broil lobster tails starts with butterflied lobster tails! While this may look complicated, I promise that it’s easier than you probably think.

Here’s how to prepare lobster tails before you cook them:

Split the shell. Using your thumbs and fingers to spread open the shell, gently push the lobster meat upward, separating it away from the bottom shell. Leave the end attached to the tail fin.

and then continue to open up the shell more, so that it separates away from the meat on the sides…

Push lobster meat above the shell. Slightly push together the empty shell underneath and place the row of meat on top.

Place butterflied lobster tail onto a lined baking sheet. See? Your homemade lobster tails are already starting to look like you got them from a fancy restaurant, even before cooking…

HOW TO COOK LOBSTER TAIL

Once you have it butterflied, there are several options for how to cook lobster tail:

Broiled lobster – This method is in the oven under the high heat of the broiler. My easy lobster tail recipe is broiled!

Baked lobster – Similar to the broil method, but under normal heat. I find that the high heat of broiling gets a more tender inside than regular baking.

Poached lobster – Sometimes this is another term for boiled lobster, and sometimes it means simmering the shucked lobster tails in a layer of butter (called butter poaching).

Boiled lobster – This is one of the simplest methods, as it just involves cooking the tails in boiling water. But, I find the flavor is not as good as lobster cooked with butter.

Grilled lobster – You can even cook lobster tails on a grill if you like! We don’t have nice weather enough during the year for this to be my go-to method.

As you can probably guess, I think the best lobster recipe is broiled! The cook time is quick (just 10 minutes or less!) and it’s super flavorful from the butter. 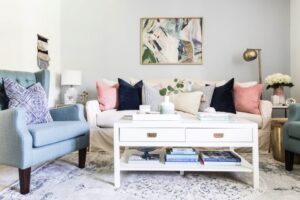 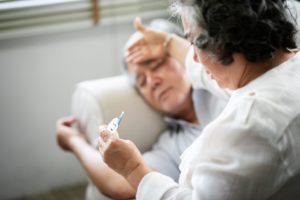 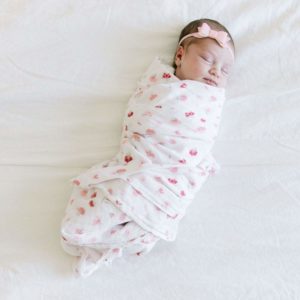